2013: A Year in Review at AK Material Handling Systems

Previous Next
2013: A Year in Review at AK Material Handling Systems 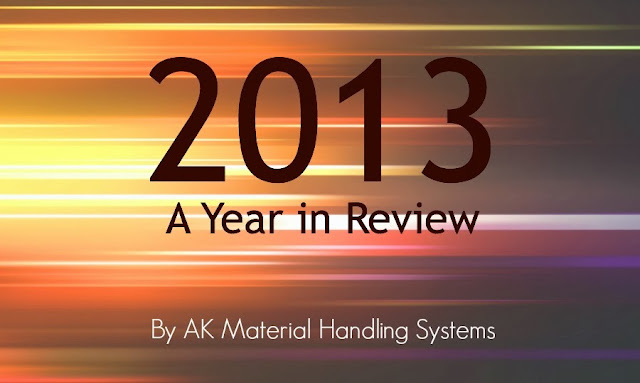 Before we flip the calendar into 2014 here at AK, we always like to take a moment and reflect back on the year that was 2013.

AK obtained MVP status in the Material Handling Equipment Distributors Association for the second year in a row. 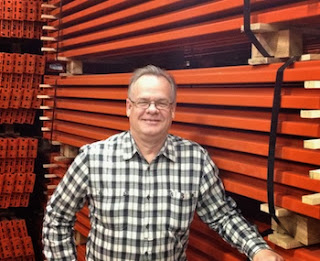 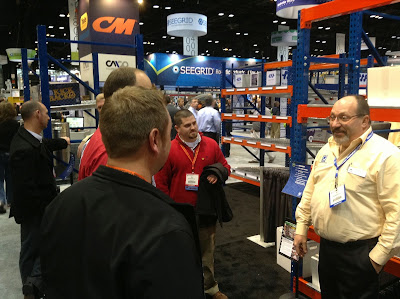 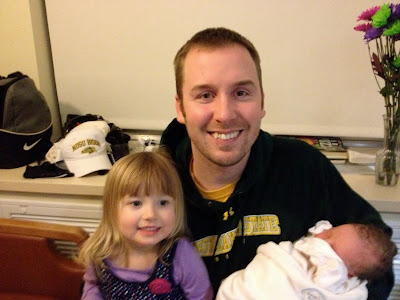 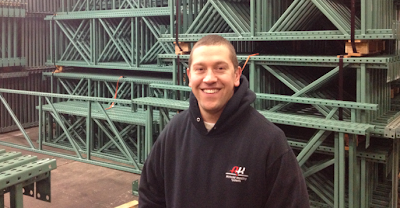 AK Does the “Harlem Shake” for Charity. The video and fundraising helped donate 639 meals to Feed My Starving Children. 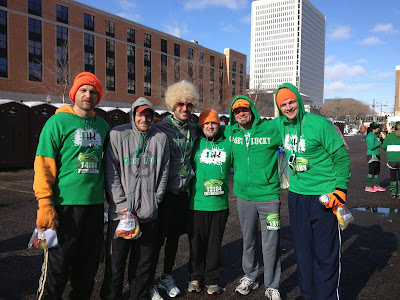 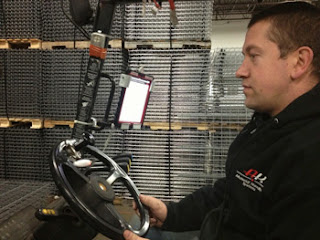 AK was named to the Minnesota Business magazine Top 100 Best Companies to Work For 2013 for the second year in a row.

Linda Anlauf of our Wholesale Division WPRP located in Pennsylvania, participated in the Pocono Mountain 5K Run. It was held on Sunday, May 19 in the heart of the Pocono Mountains Pennsylvania. The run supports the American Red Cross of the Poconos, one of 13 chapters that serve over 200,000 residents providing food and shelter in emergency and disaster-related situations, assists members of our armed forces and their families, teach lifesaving skills and so much more… 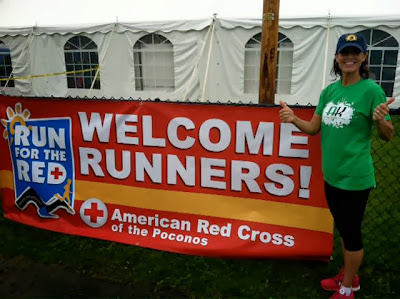 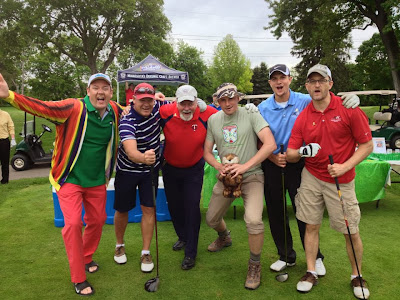 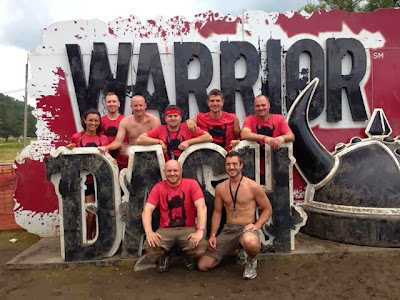 AK was named 2013 Best Places to Work by the Minneapolis/St.Paul Business Journal 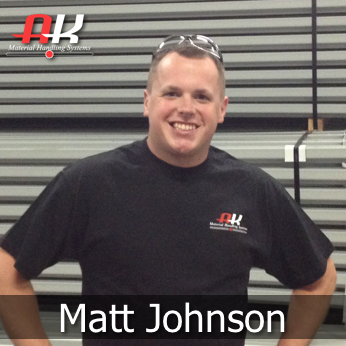 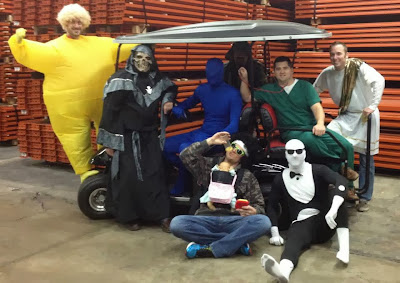 UNEX Manufacturing Challenges AK to a Battle of the Stache Contest. This Movember contest put AK vs UNEX to help promote Men’s health nationwide. The companies together raised over $2,000 for the cause. 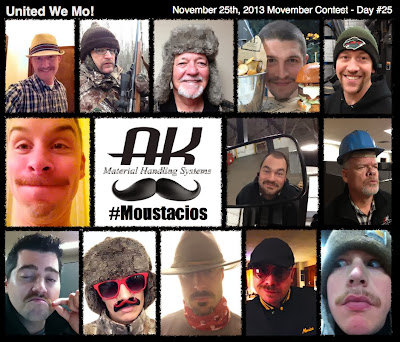 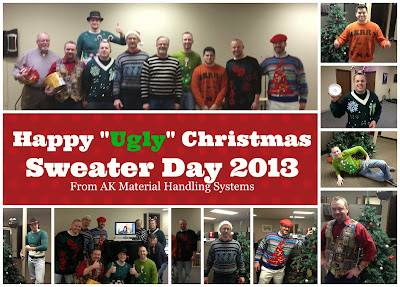 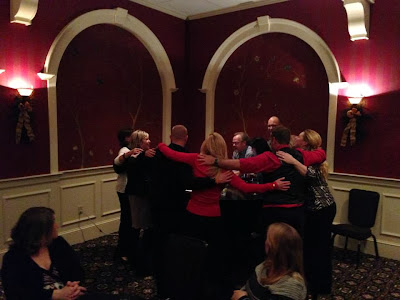 In summary 2013 was a fantastic year for AK Material Handling Systems. We are very grateful for our clients and the business relationships that have kept us growing through these last couple of years. We wish everyone a prosperous 2014!